It is with sadness that we inform you that Sister Veronica (Nicky) Brennan, of Oxford, UK, passed away suddenly and unexpectedly on Monday 13th January 2020.

Nicky Brennan qualified as a nurse in 1966 and she worked initially as a theatre sister. In 1984 she applied to an advertisement in the local Oxford paper for a Research Staff Nurse in Immunology. She remained working in the Immunology Department at the John Radcliff Hospital with Dr Helen Chapel for 20 years. During this time she was instrumental in developing a patient education program at the Immunology Department and set up an intravenous home self-administration program for both children and adults with primary antibody deficiencies. During the early 1990’s she actively worked towards introducing subcutaneous home self- administration for immunoglobulin in the UK, having visited Sweden to see Nurse Ann Gardulf to learn the subcutaneous method.

Nicky was a founding member of the INGID (International Nursing Group for Immunodeficiencies) and served on the Board for several years. She was an author of several studies published in international, peer-reviewed research journals. Not least, her report regarding adverse reactions in patients receiving intravenous immunoglobulin attracted a great interest and is often referred to. She and her colleague, Nicola Bentley, won the prestigious Nursing Times 3M National Nursing Award in 1998 for their work in expanding self-infusion from primary immunodeficiency patients to those receiving immunomodulatory immunoglobulin therapy.

Nicky Brennan was a highly respected nurse in the immunology community and has helped many new nurses in learning the role of immunology nurse specialist. We all remember her as a lovely, kind, knowledgeable person, and a dear friend.

Many patients who have been on home therapy for decades still ask after Nicky and have very fond memories of her. Nicky will be sadly missed.

Nicky leaves behind John, her husband who she married more than 50 years ago, four children and 14 grandchildren. Our thoughts and prayers are with the family at this sad time. 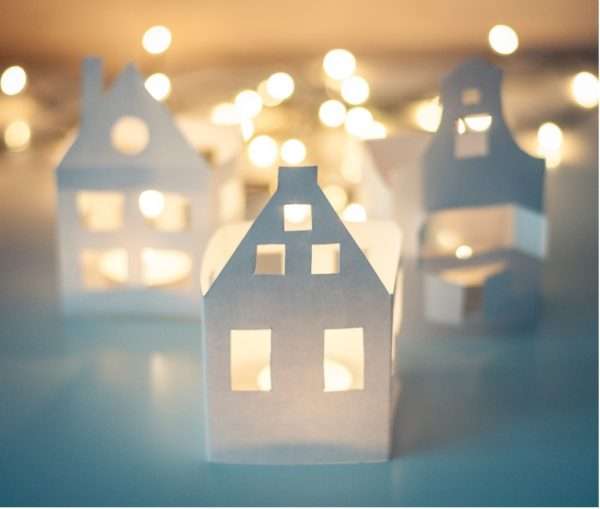 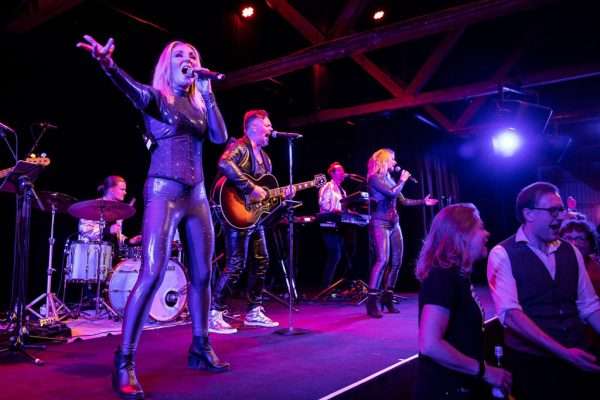 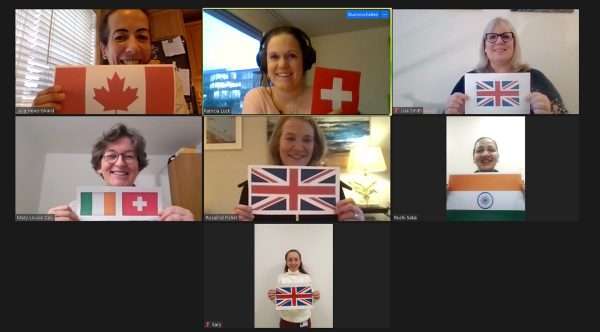